The event will also feature painting, graphical works, sculpture, prints and other works at affordable prices by more than 90 artists, art groups and galleries.

WIN-WIN market is a joint initiative by the Winzavod Contemporary Art Foundation and Publishing house Format one, aiming to help young artists and art collectors find each other.
New Year Market will take place at the Vintage Hall, the Fertility Hall and the Small wine storage on December 25 and 26 from 1:00 pm till 10:00 pm.

We are looking forward to see you! 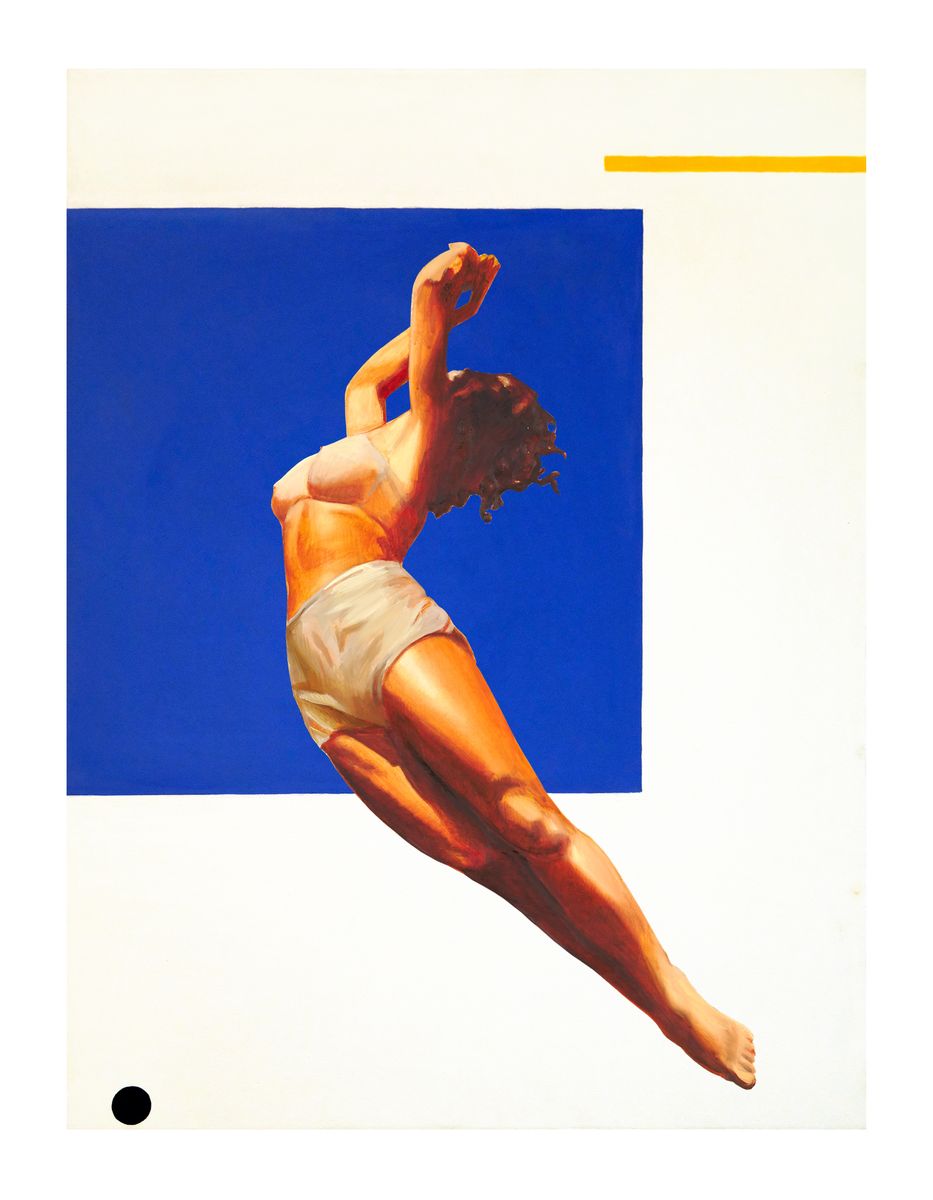 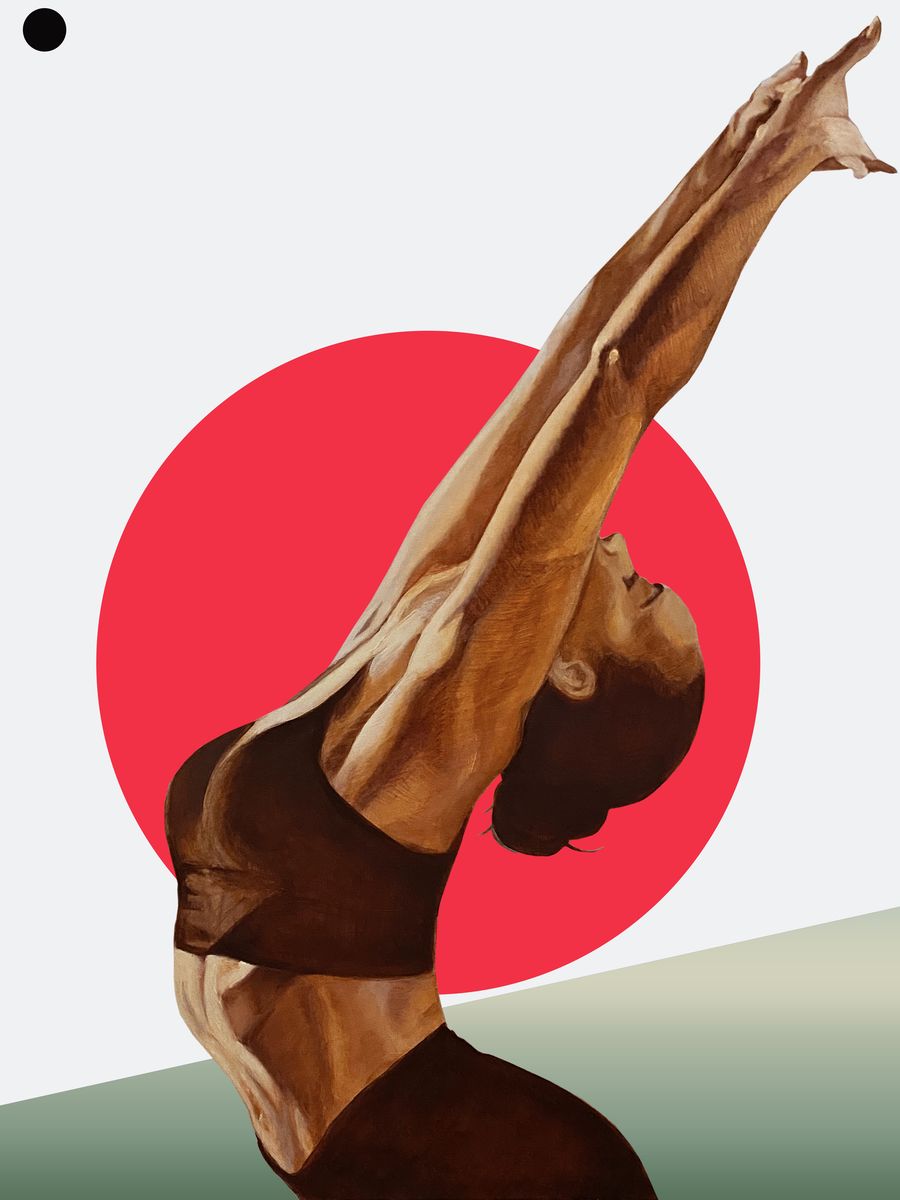 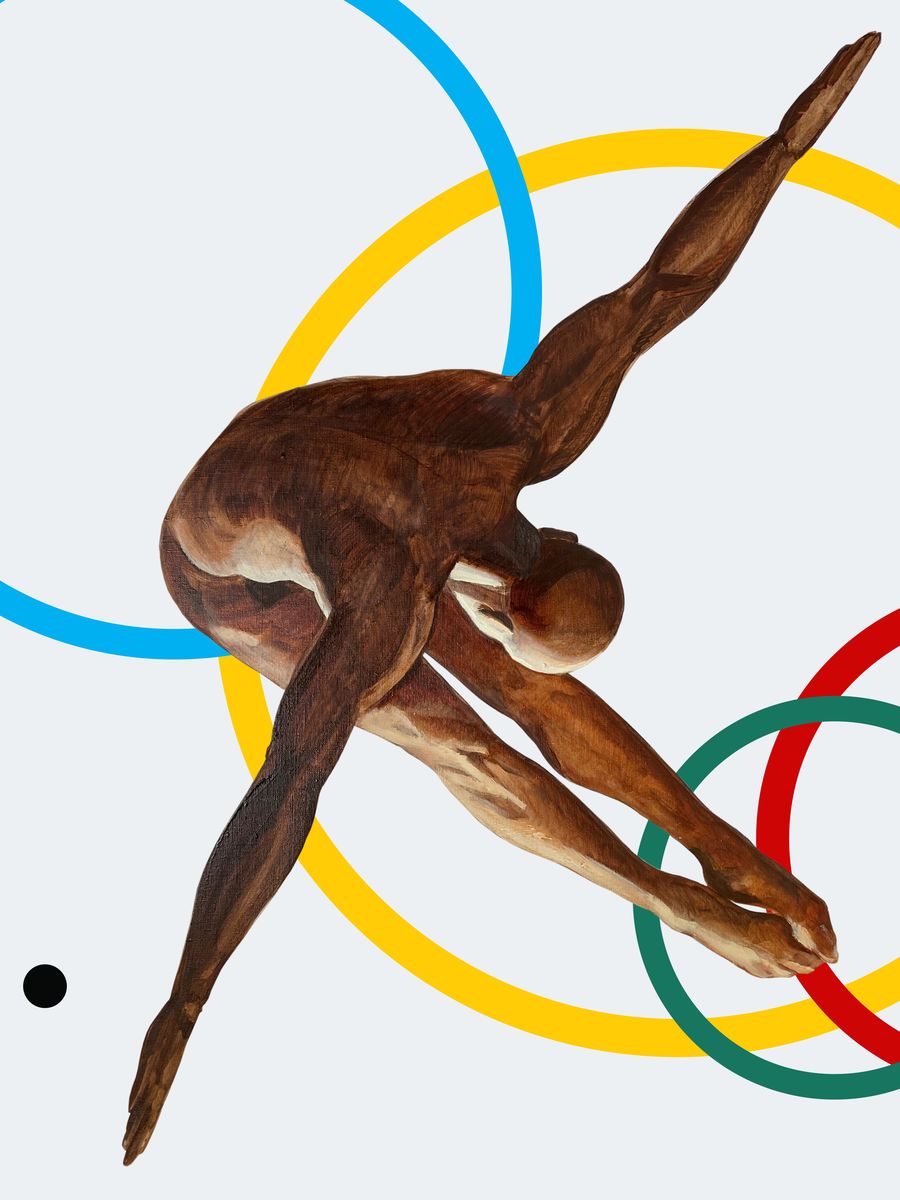 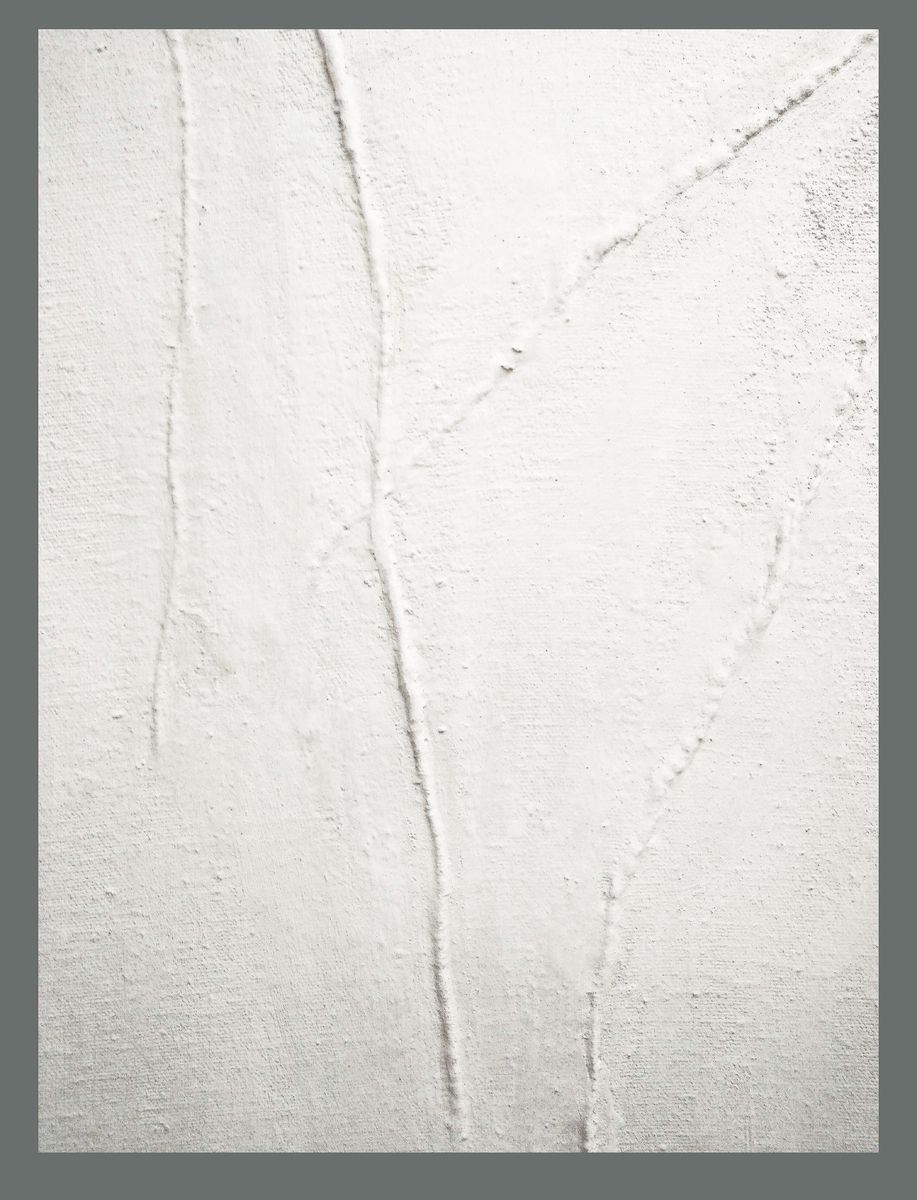 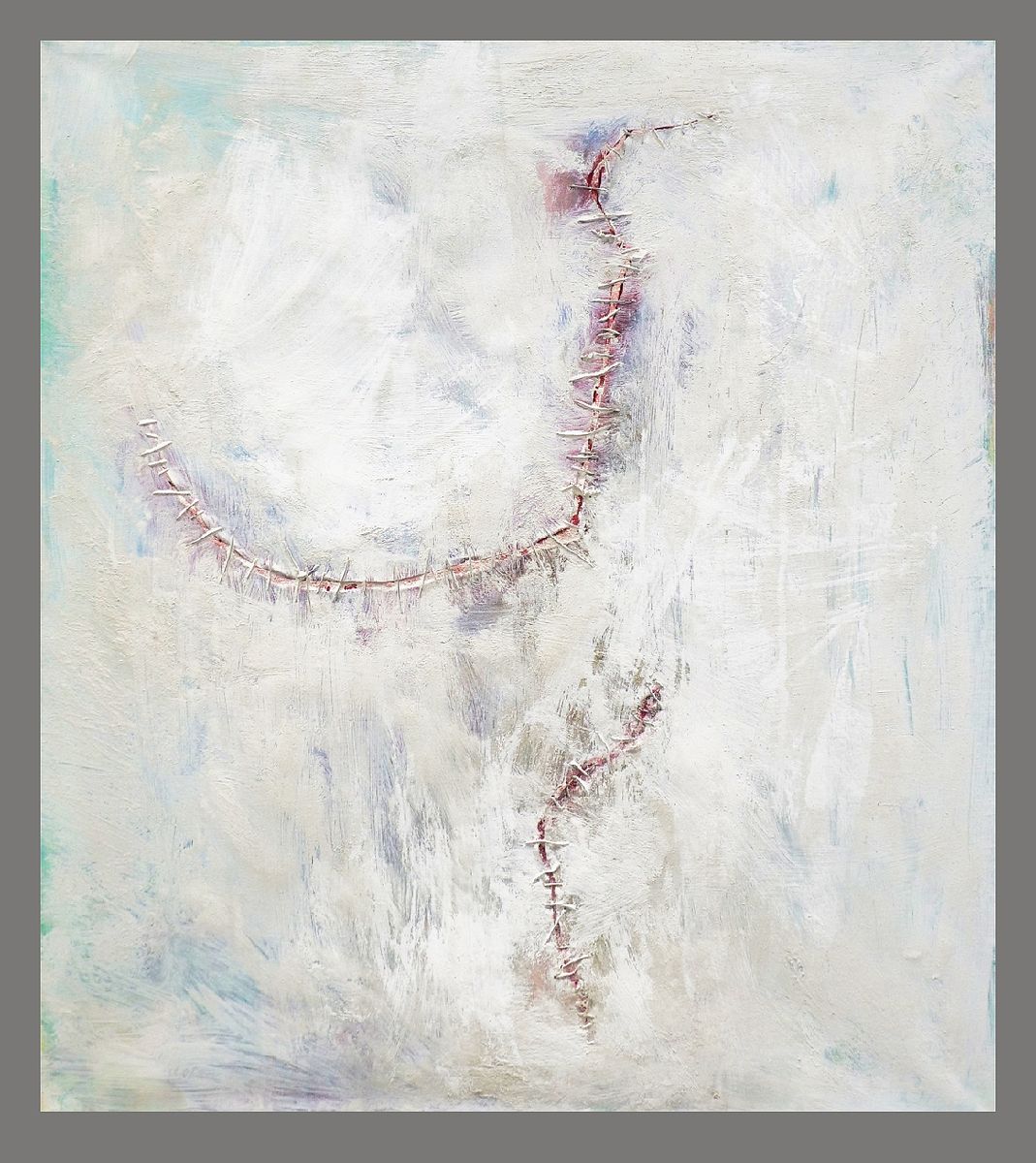 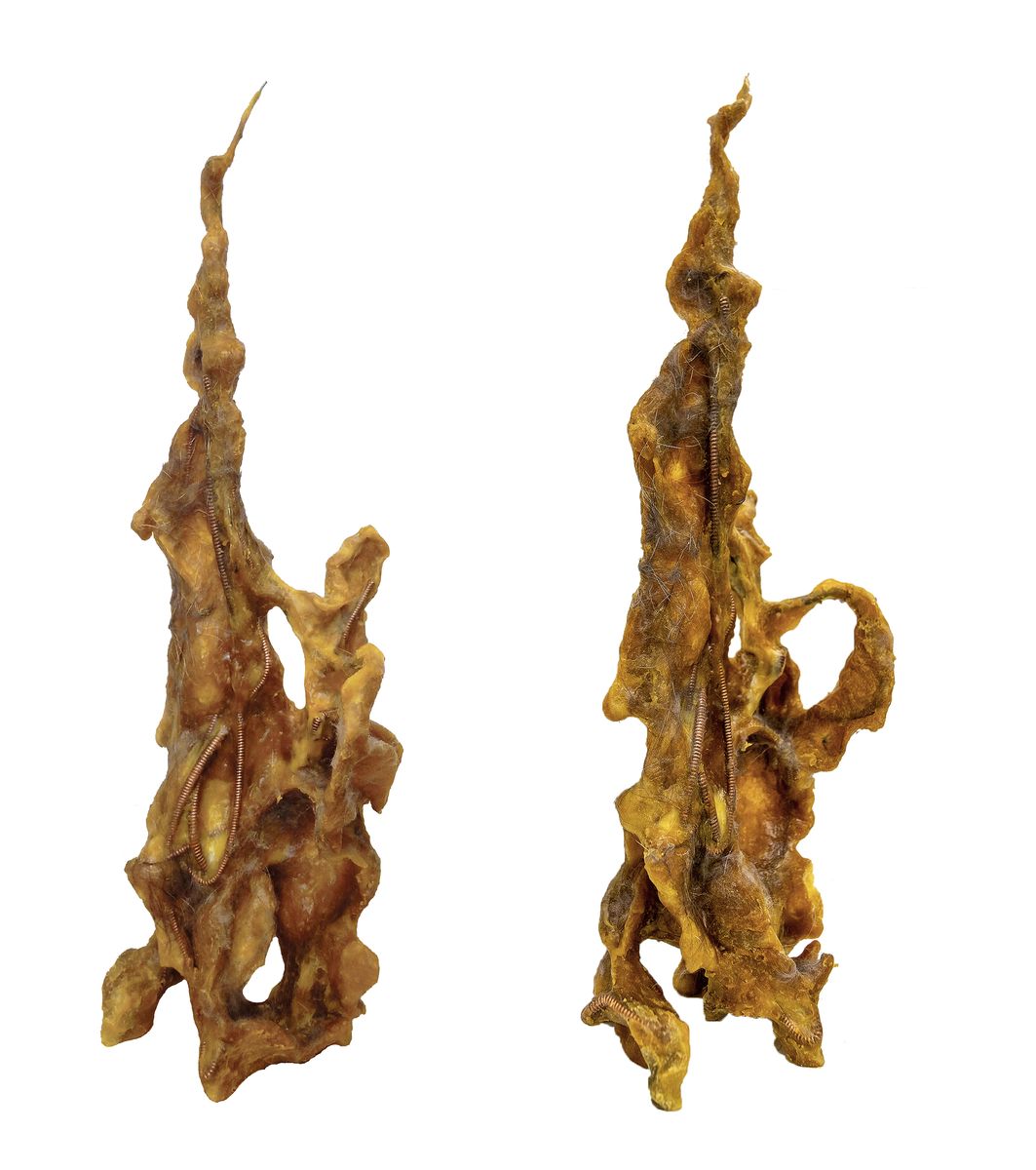 Author explaining the idea behind the sculpture series «ТСS»:

“A human being as an antenna on the rooftop of the world.
A human being consists of various body systems. Nervous system, vascular systems, digestive system. Despite shared standard, all body systems function differently.

Human being’s life depends directly on how his body systems function. In addition to the nervous or circulatory system, any person has a system for communicating with the transcendent (transcendental communication system — TCS). TCS, like any other system, is single and unique. I refer to the image of this system in my work. Each person has his own personal TCS, his own “spiritual core”, through which he emits a signal and connects with the transcendent. TCS testifies that a person belongs not only to the real world, but also to the world of the transcendent.

Wax in the TCS sculpture symbolizes mortal matter (body), which is destroyed under the influence of various factors (as any object is destroyed under the influence of natural factors on an open roof). As a result, only the spiritual core remains.
On the technical side, the sculptures are made of wax and hair, using a copper string as a rod for the TCS. During exposure, the wax can either melt, revealing the TCS, or remain in a solid state, hiding the TCS”. 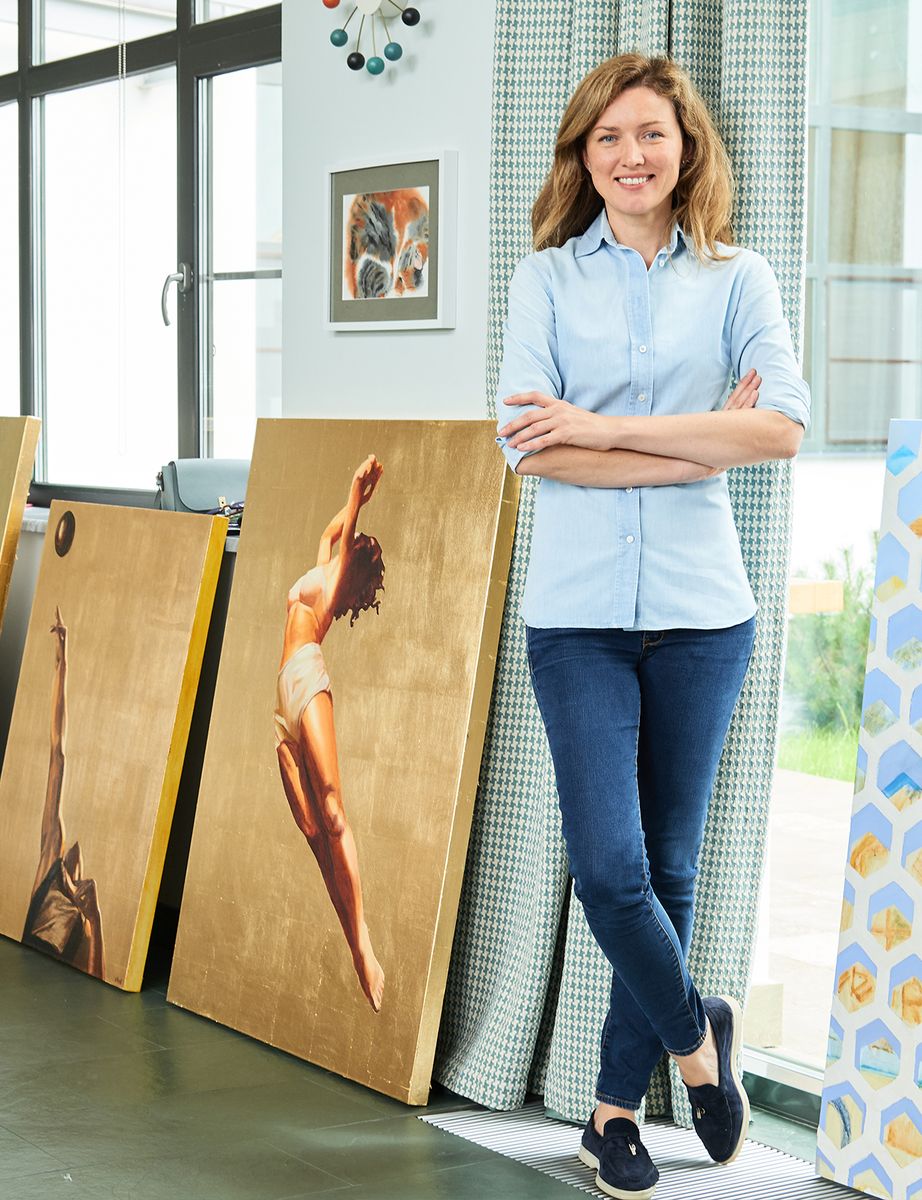 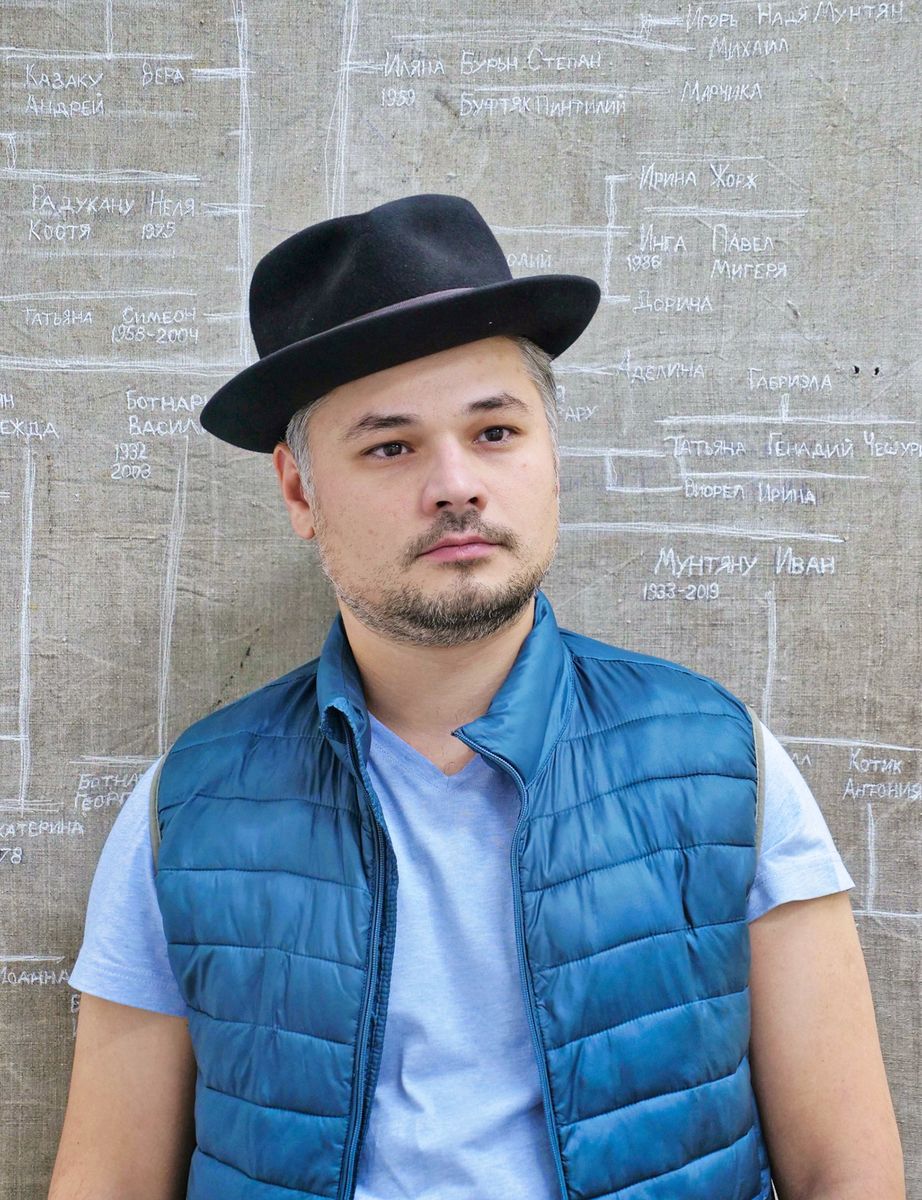