Viktor Erdyneev is a sculptor from Ulan-Ude, graduated from the Moscow State Art and Art School named after S.G. Stroganov. He creates large-scale bronze sculptures of animals. Together with his wife Vasilisa Lipatova, he founded a sculpture workshop. Victor’s works are exhibited in collection of the State Tretyakov Gallery, the State Darwin Museum, as well as in private collections in Russia and abroad.

The animals of Viktor Erdyneev enter into a dialogue with him, as a result of which each acquires its own character and emotion. The sculptor seems to catch his hero in the moment, often endowing the image of the beast with human qualities. The author’s focus is not on form, not on anatomical accuracy, not on the desire to photographically repeat nature. Victor is interested in the inner world of his characters, through sculpture he conveys his impression of the image of the beast.

“It is very important for me to catch the movement, look, character and internal state of animals. After all, just like people, they are all different. Each has its own dignity, its own character, its own beauty. What you see is my image, my sensations and my idea of ​​the animal.” 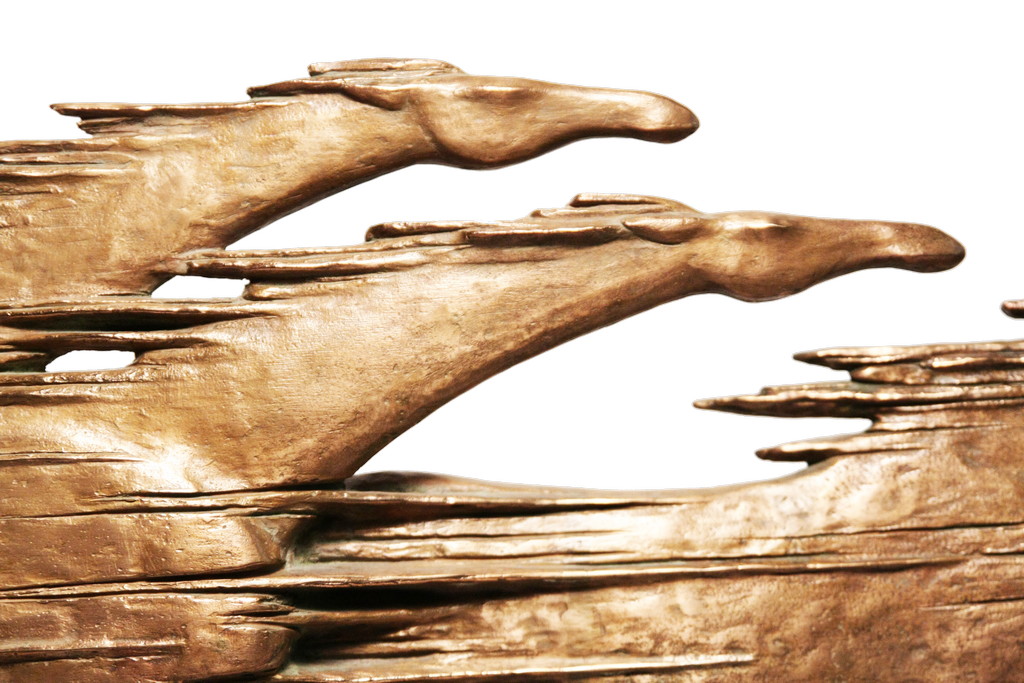 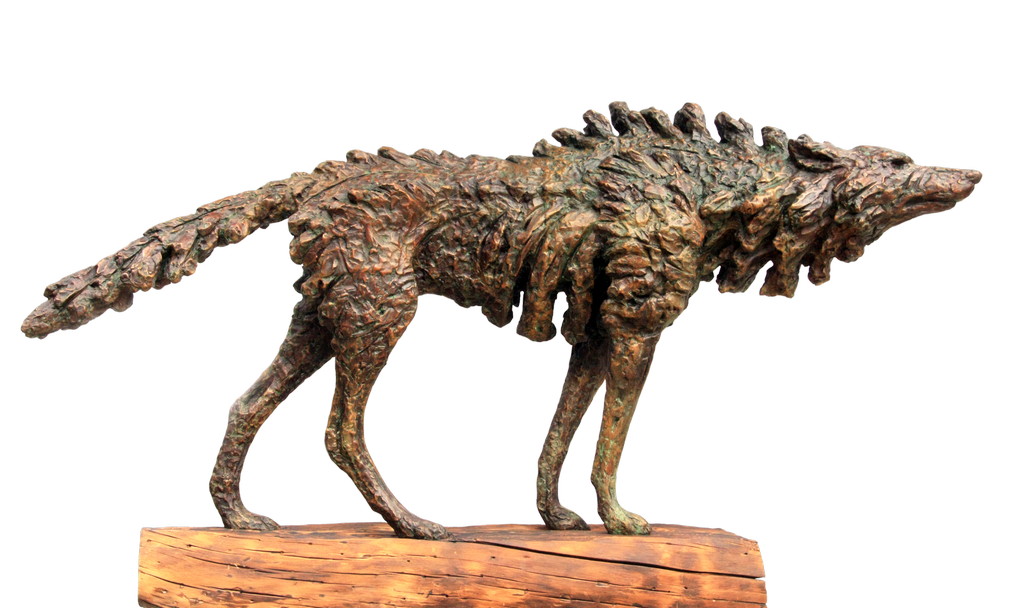 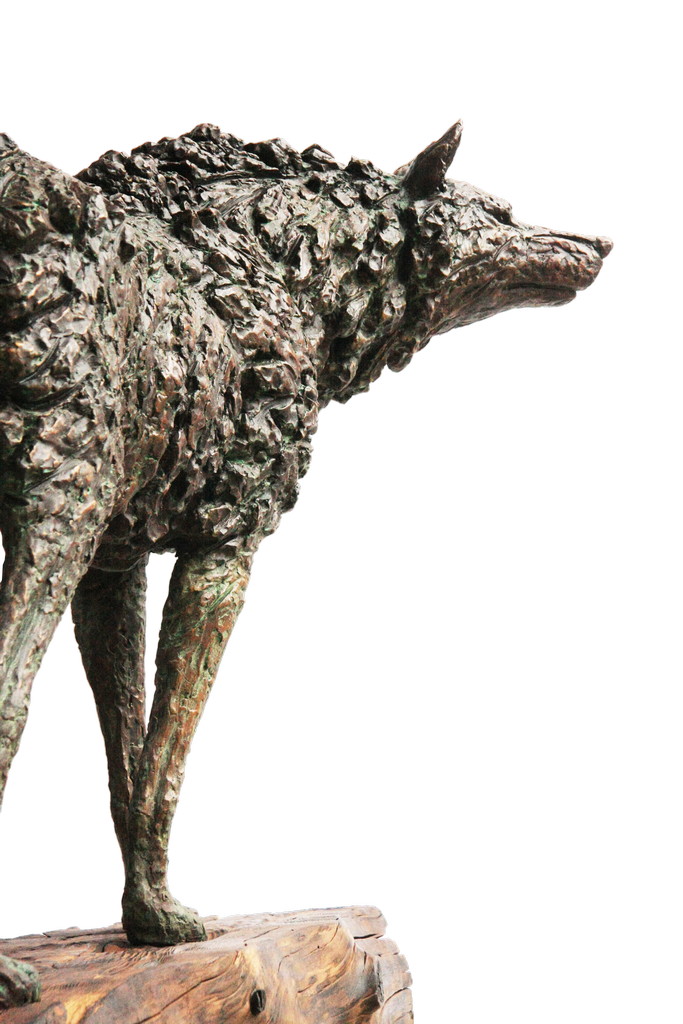 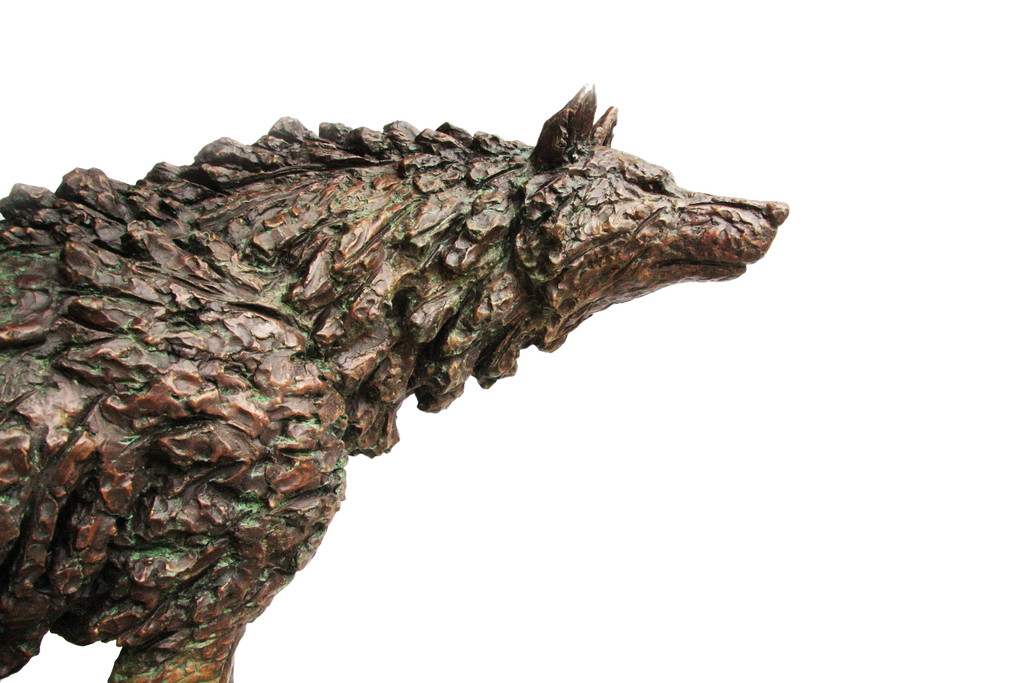 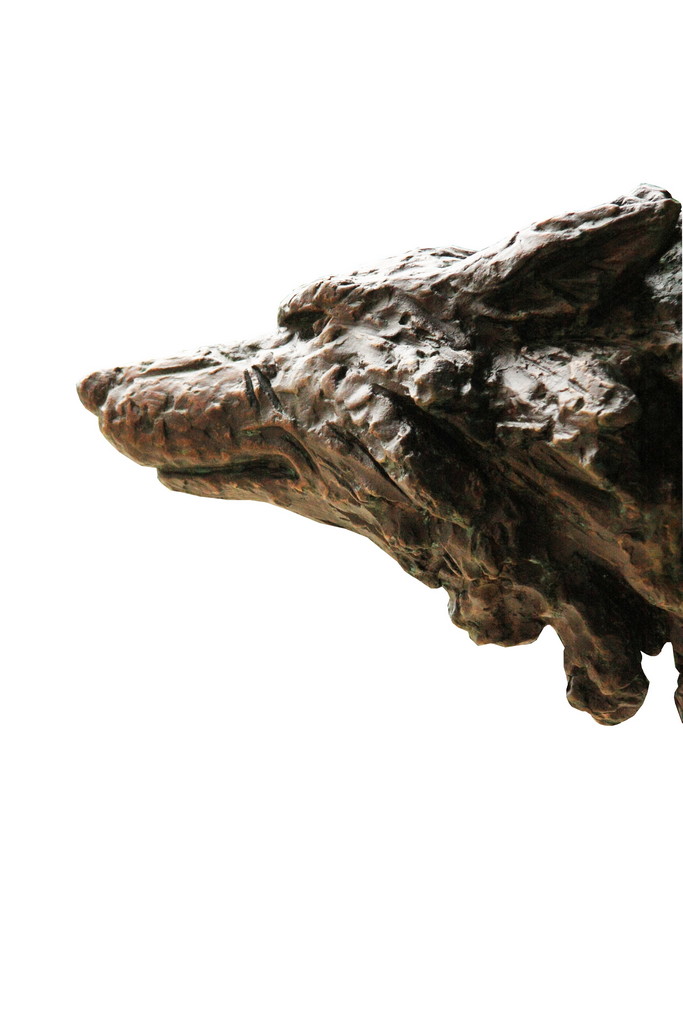 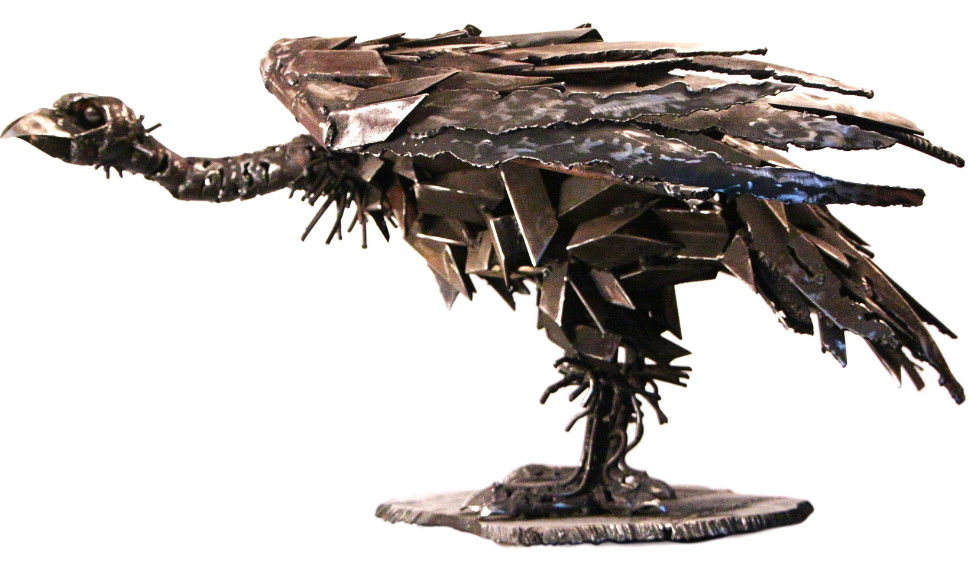 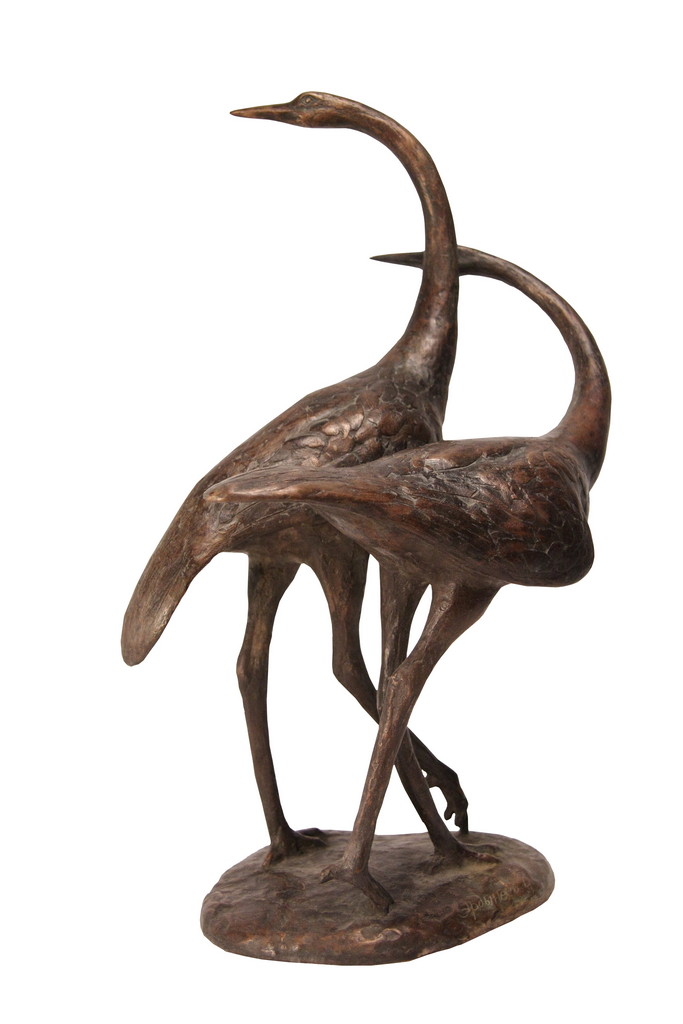 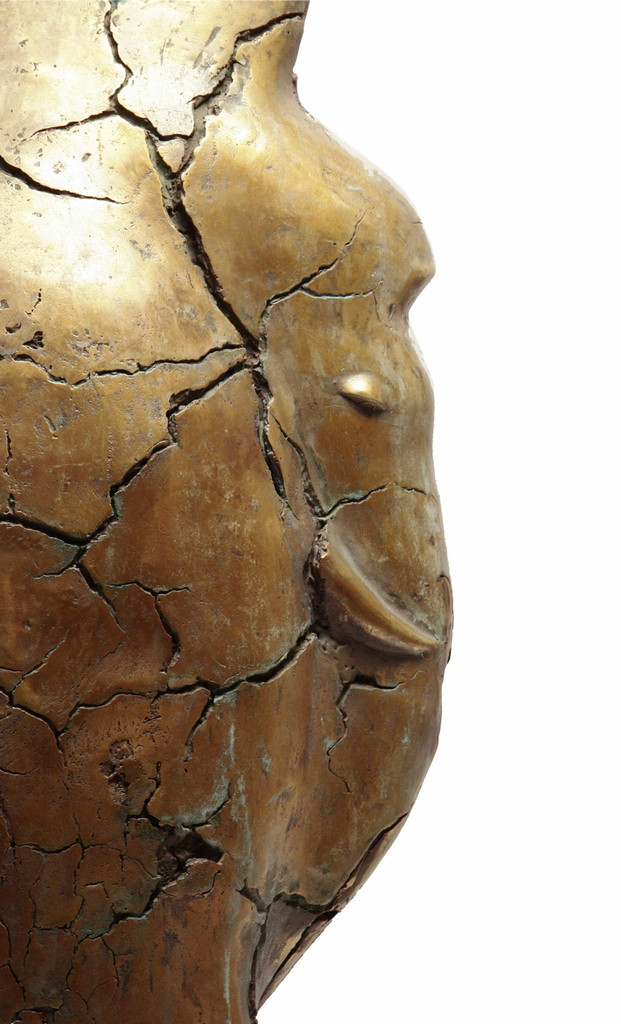 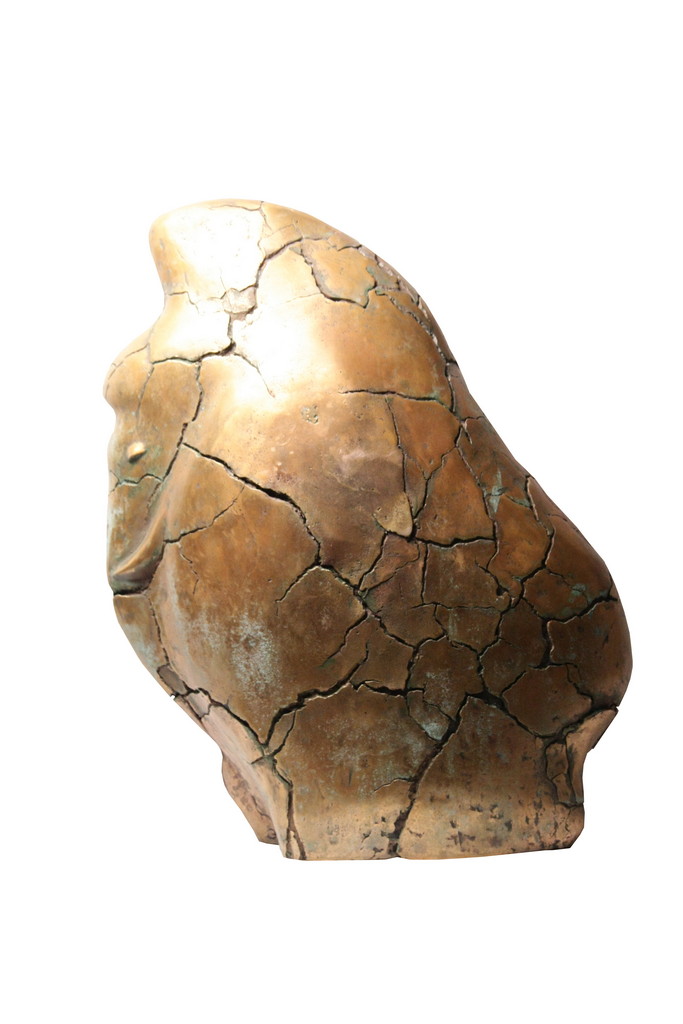 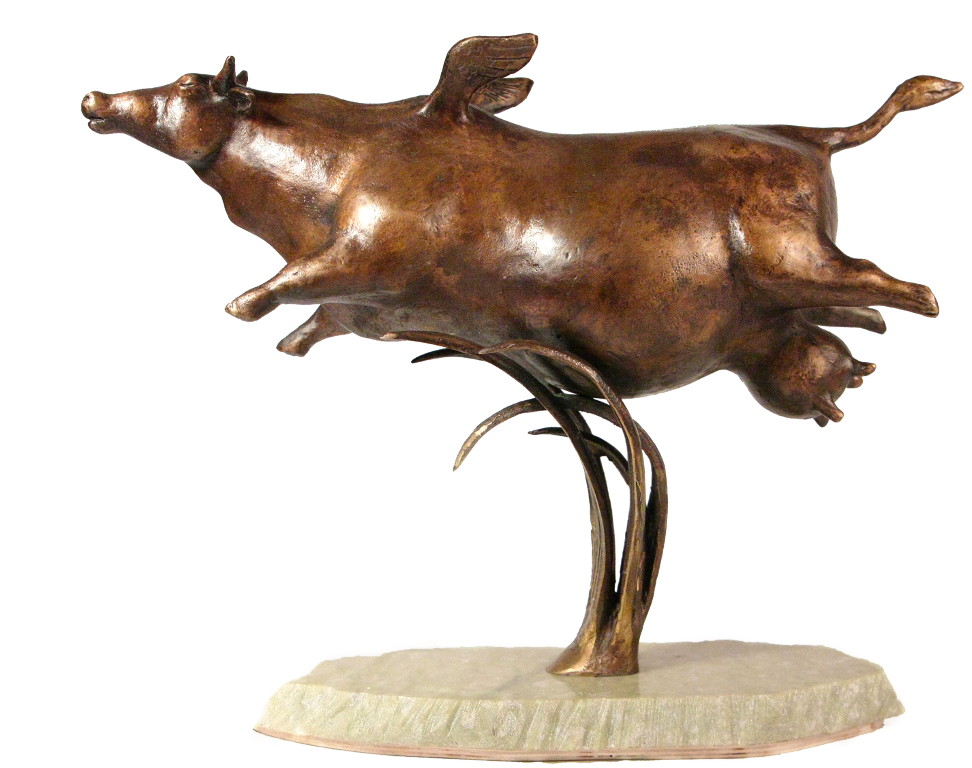 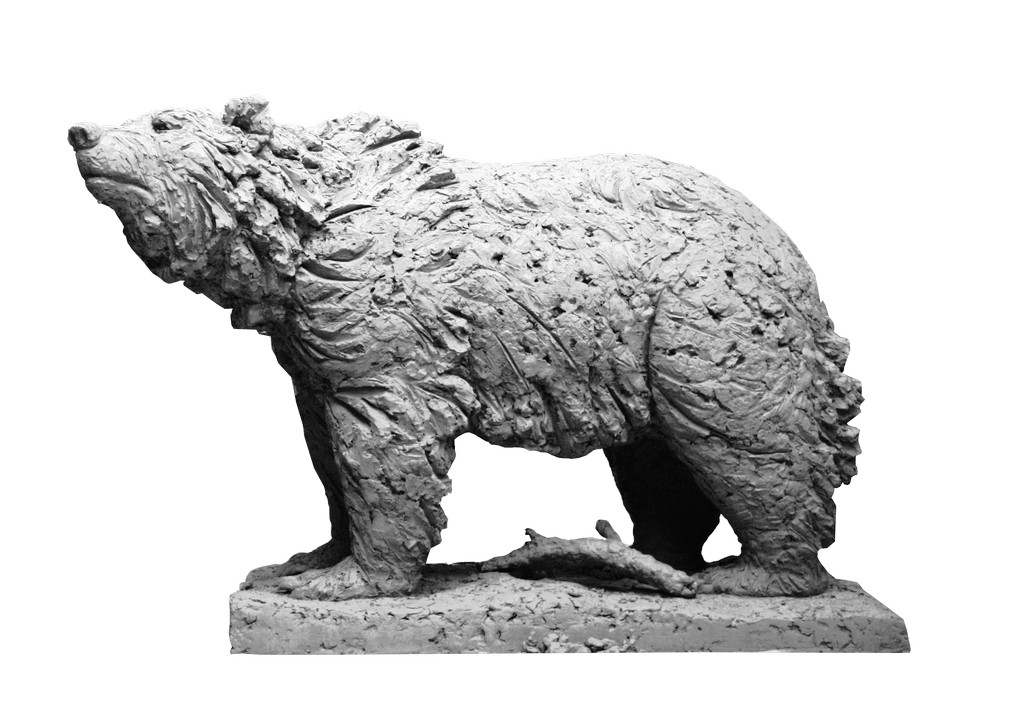 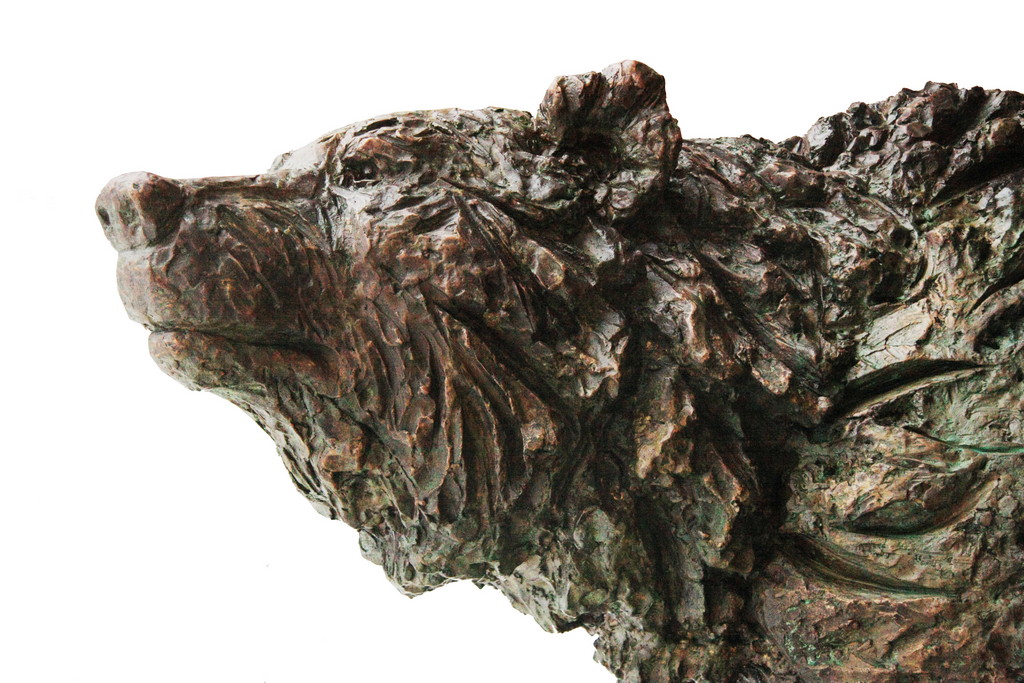 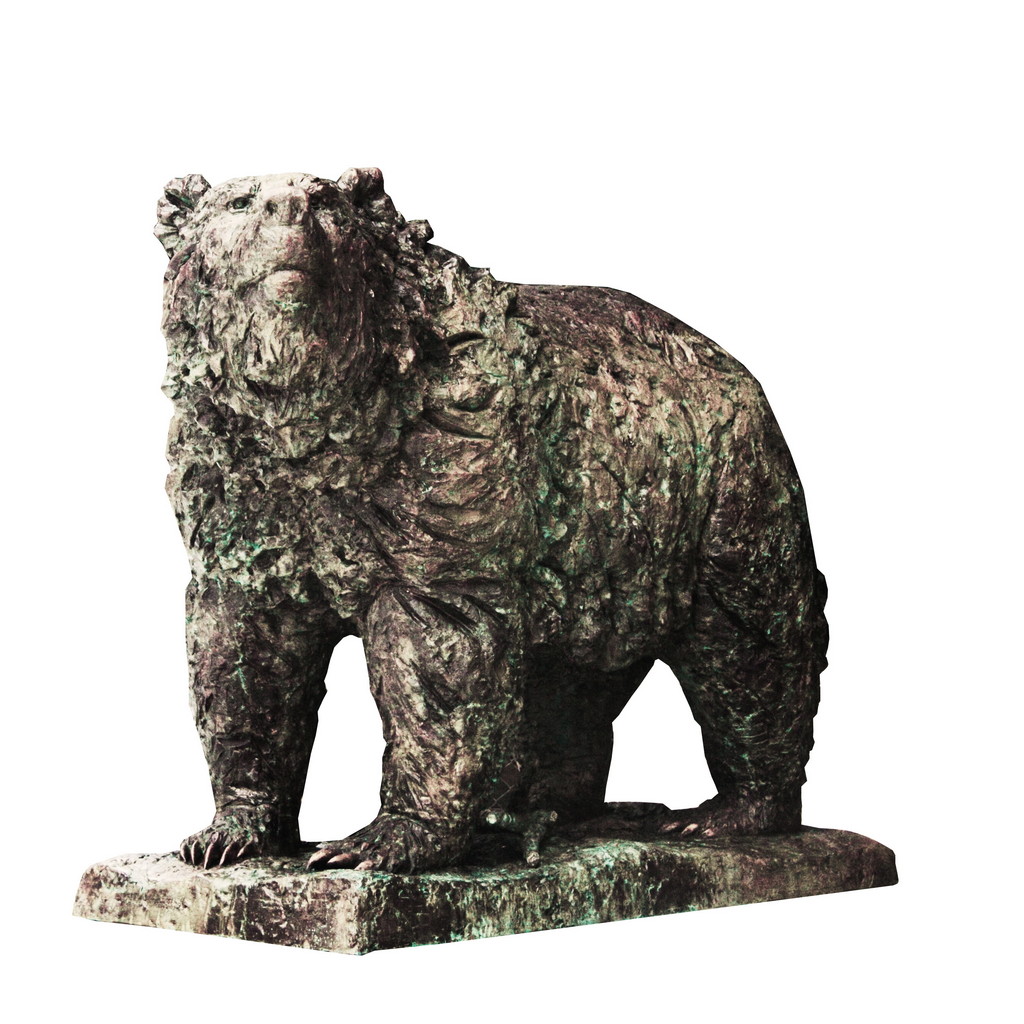 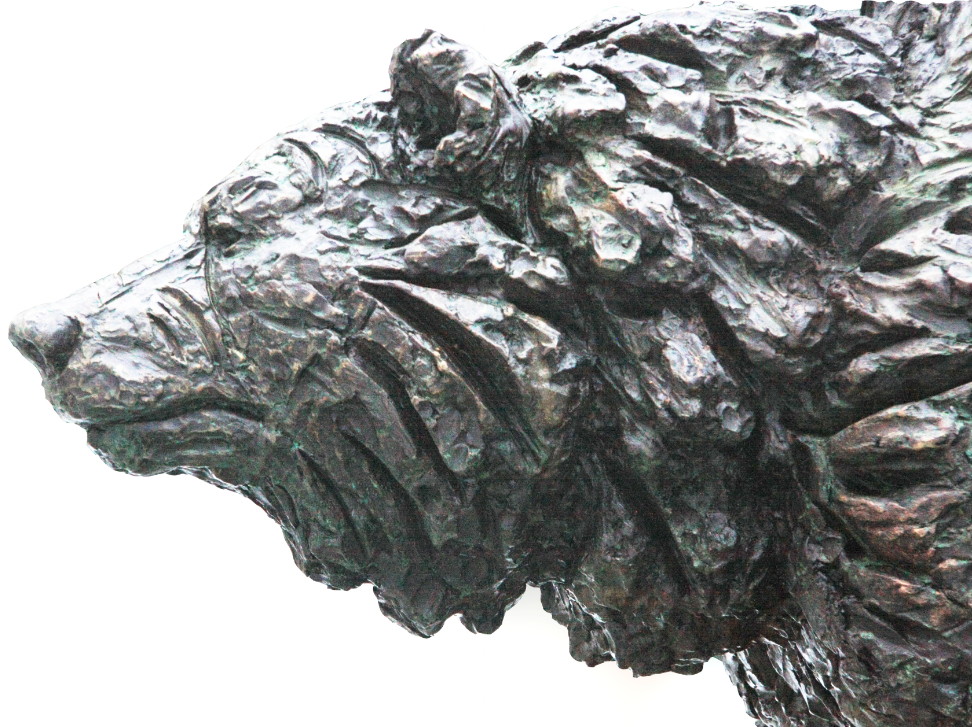 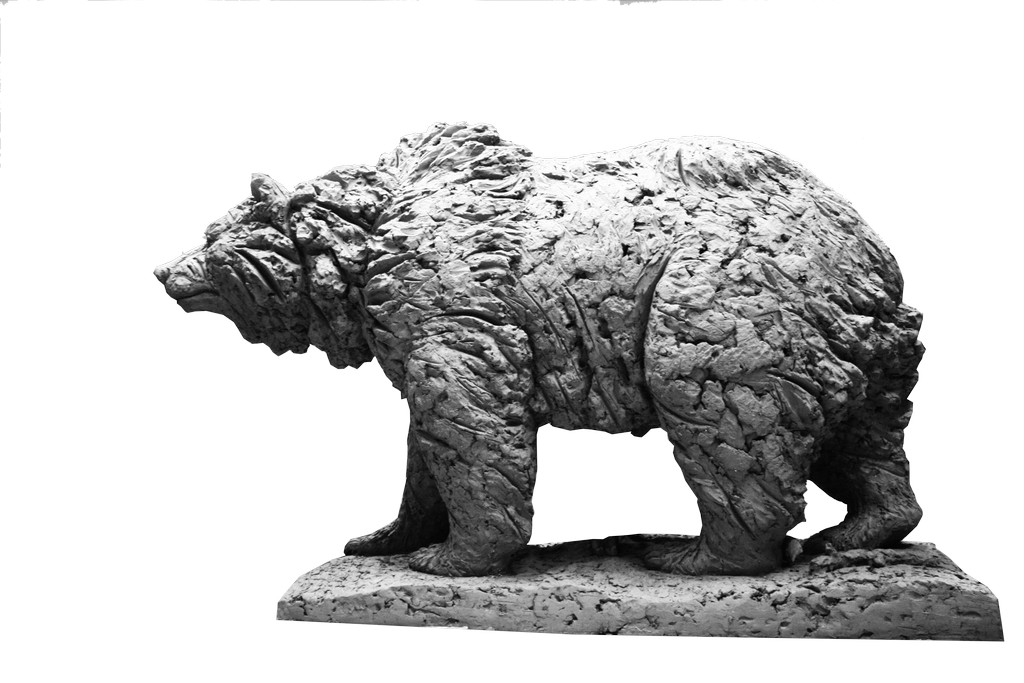 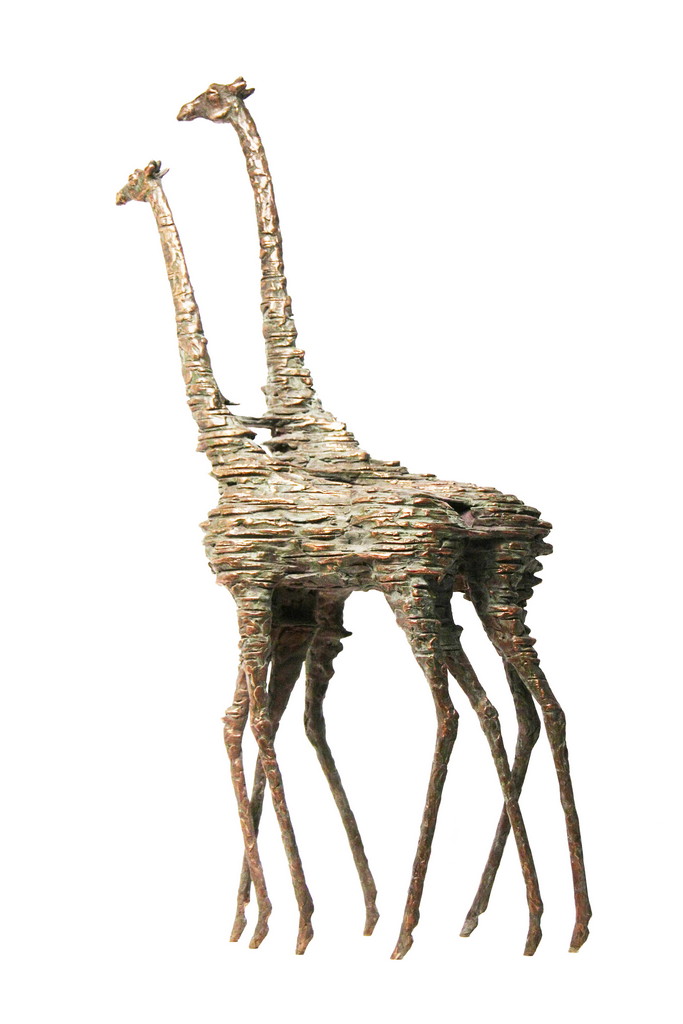 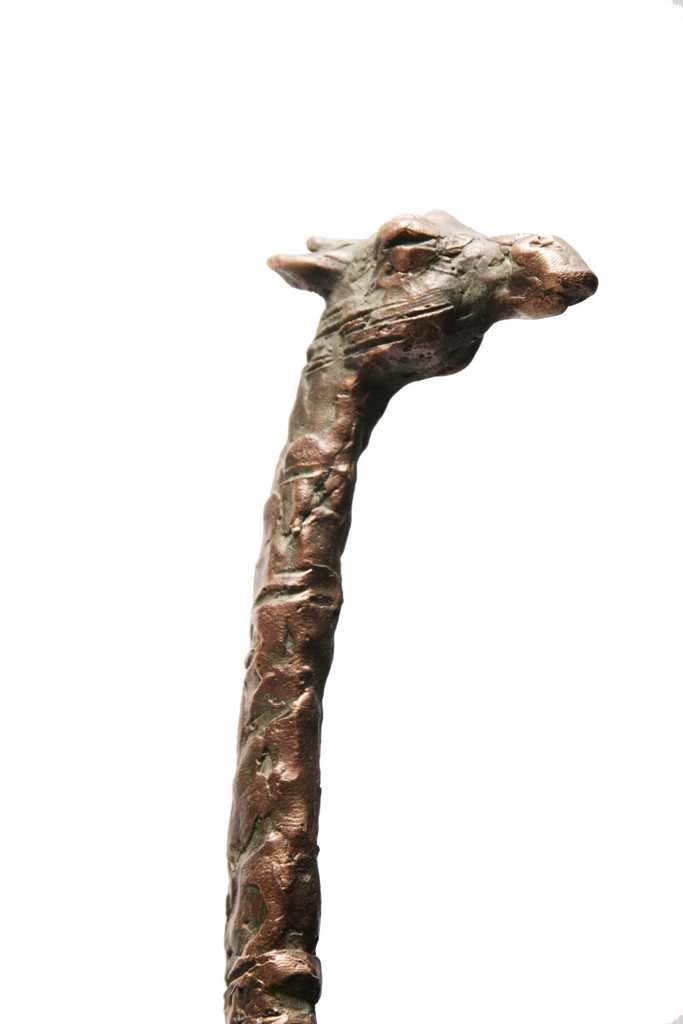 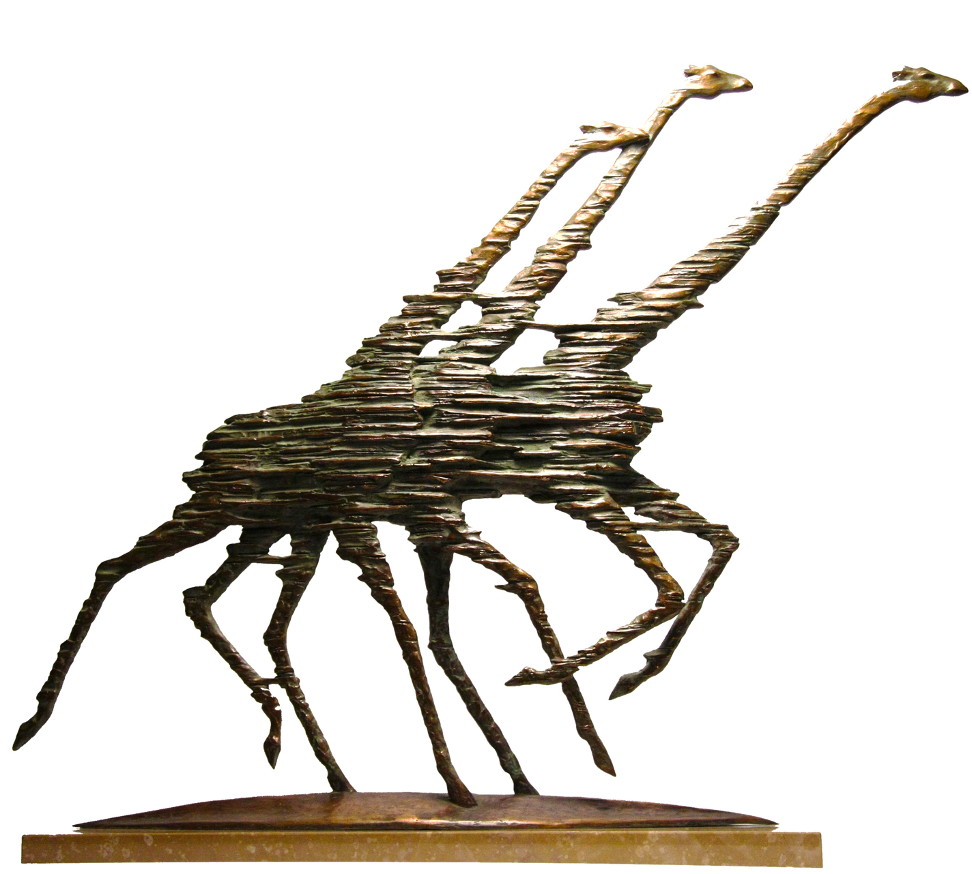 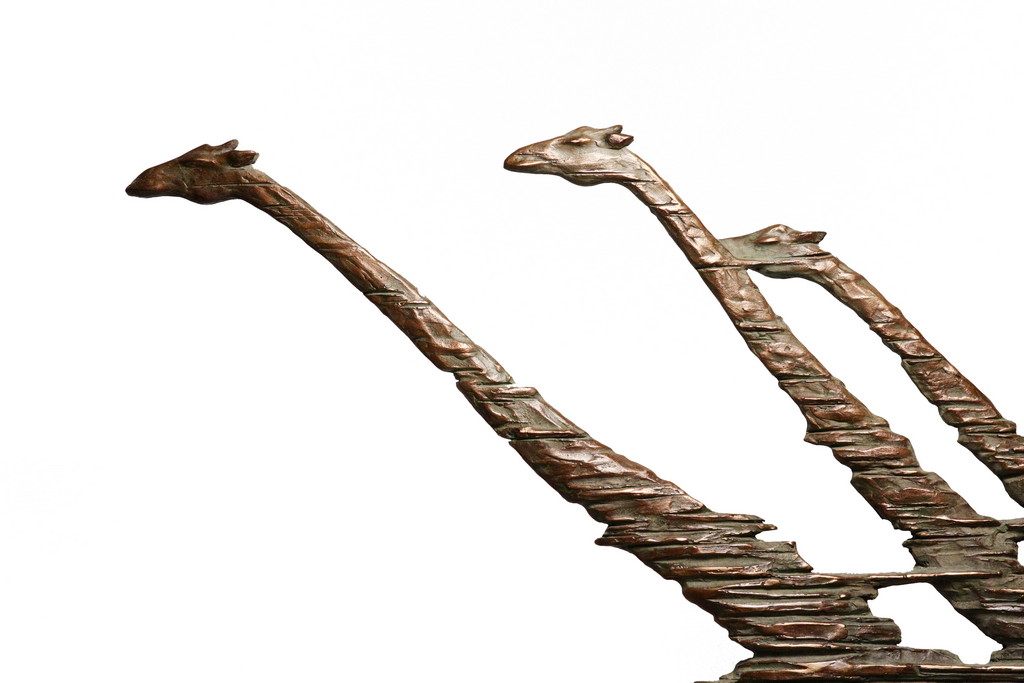 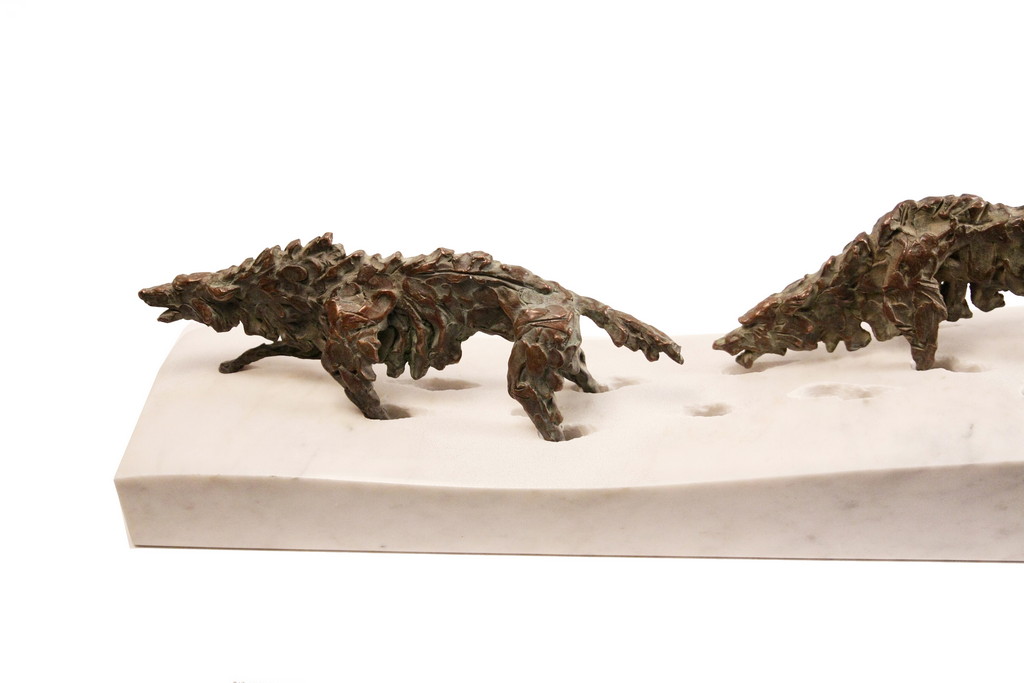 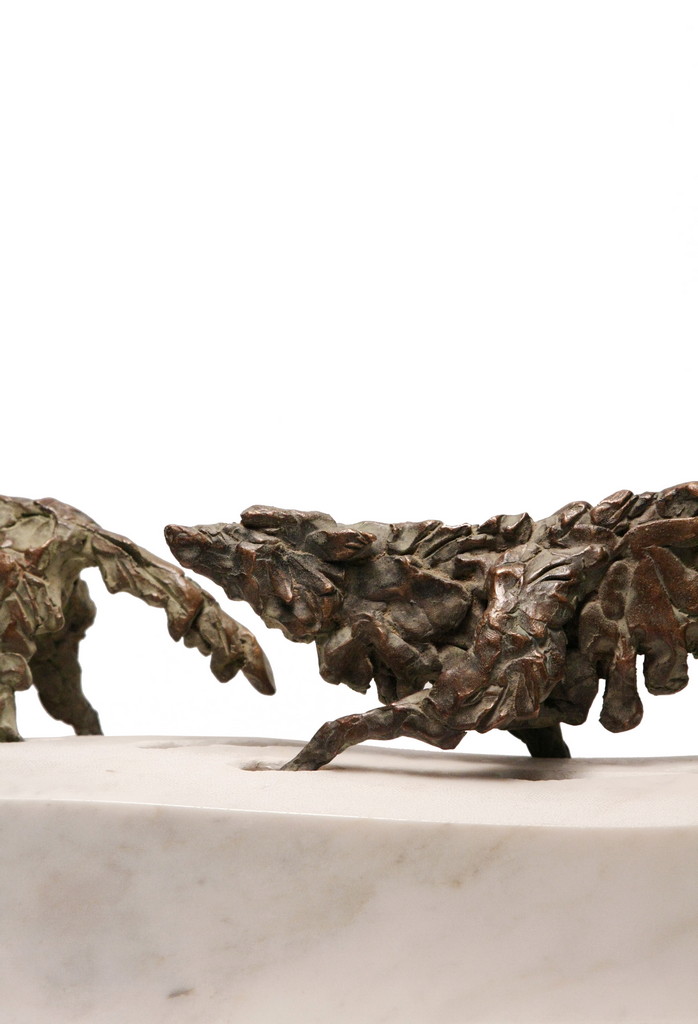 All artists
Scroll to Top